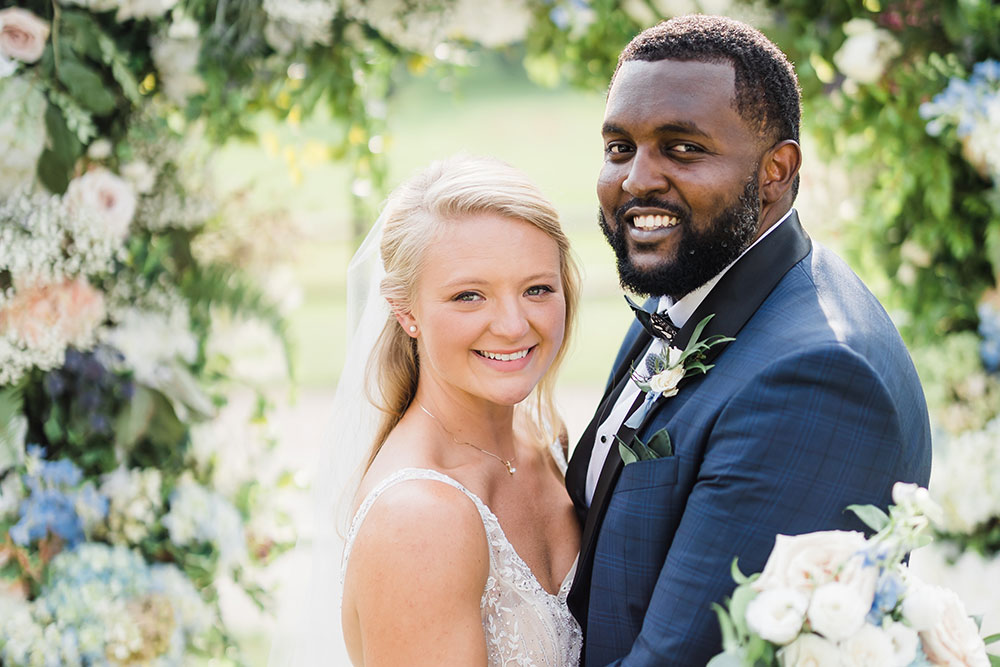 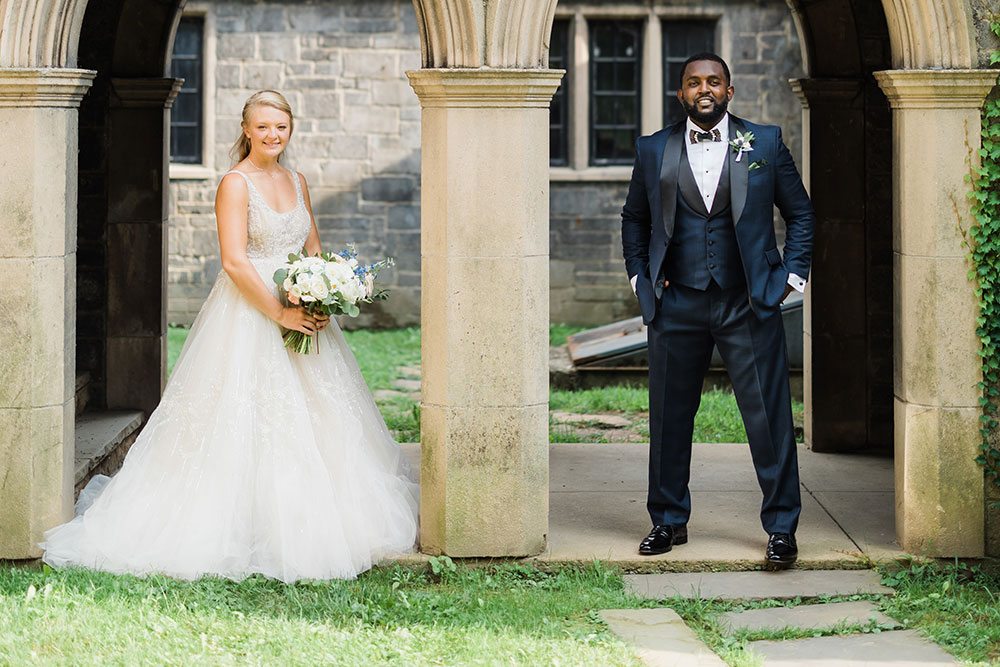 When Michael Met Kat
After meeting through a mutual friend in 2009 and enjoying a first date at the Pittsburgh Zoo & PPG Aquarium, Kat Stanko and Michael Kiplagat knew they had found something special.

“I loved how you treated your family and what you were all about,” Michael says to his wife. “Initially, for me, it was, ‘Oh, she’s just so different from most of the people I’ve been around.”

The couple, who met when Michael was a student at Duquesne University and Kat was in high school, spent the next few years traversing all the ups and downs of early adulthood together.

“I feel like we really grew up together,” says Kat. “It definitely gave me the confidence to feel like no matter what happens, we’ll be able to figure it out together and navigate life together.” 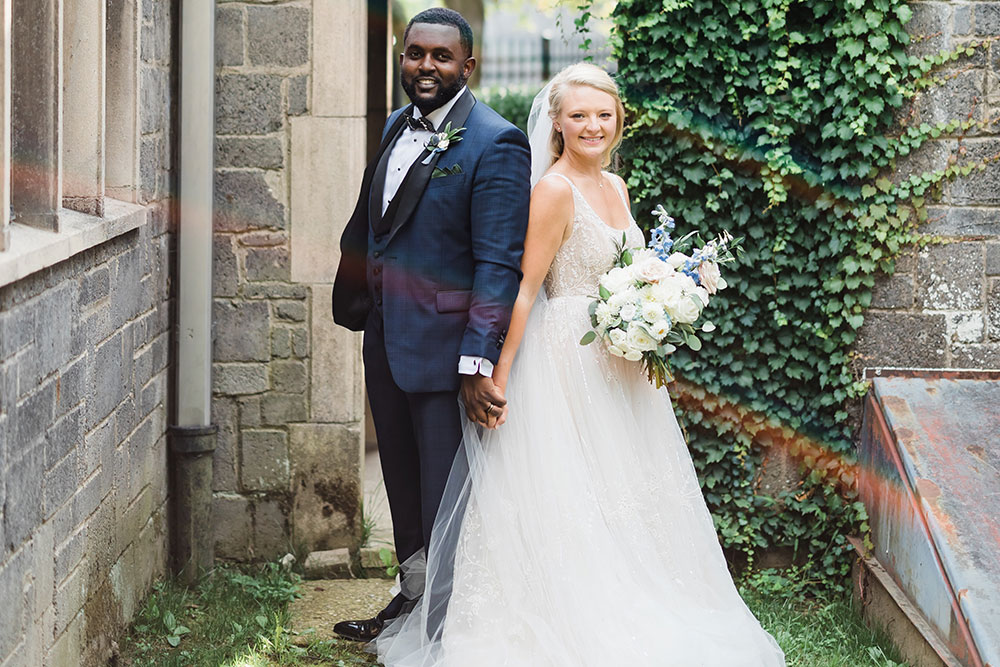 She Said Yes
For her birthday in December 2018, Kat wanted a camera, and Michael opted to use the gift to capture a memory they’d never forget. Before wrapping it, I loaded the camera with a series of photos, each one with a different message directing Kat around his apartment. The last one depicted an ornament on the Christmas tree, and as Kat approached it, she could make out the “M+K Forever?” registration When she turned around, Michael was holding a ring.

“Somehow it worked perfectly,” says Michael. “We joke now that if she would have gone right instead of left on that camera, it would have been out of order. It could have ruined the whole surprise!” 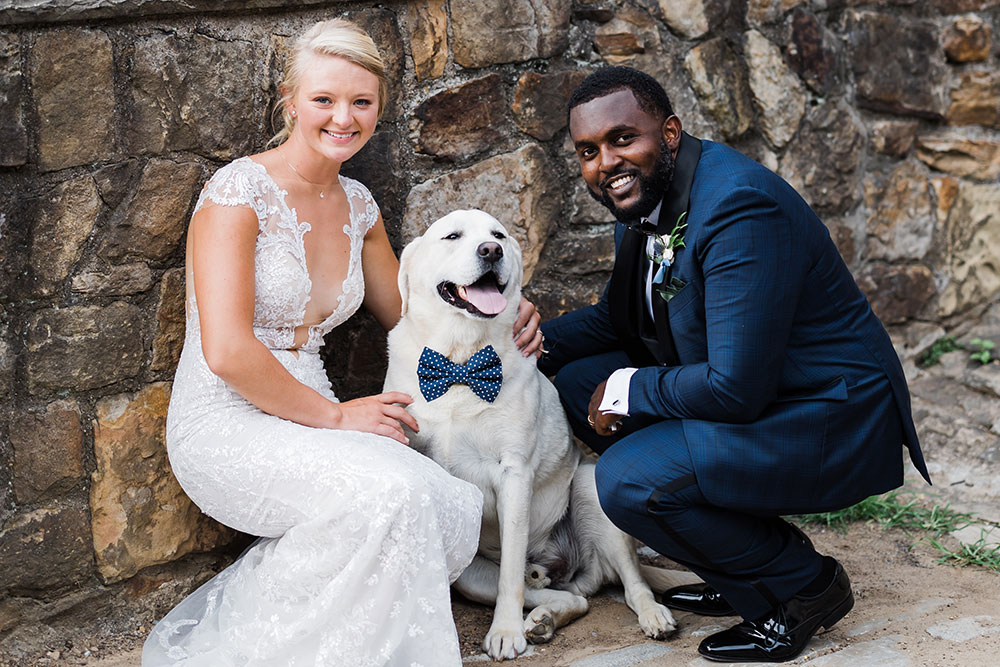 The Big Day
The fourth time was the charm when it came to planning their wedding. Because of the coronavirus pandemic, their first three attempts at a wedding celebration fell through. Finally, the couple fell in love with the idyllic charm at Stables at Hartwood and booked a Sunday affair.

Kat and Michael took their vows under a lavish floral arch overlooking the rolling greenery of the estate. Climbing ivy combined with the rustic stone architecture to create a fairy tale setting. Kat, who took up gardening during the pandemic, personally contributed to the decor, lining the aisle with boxes bursting with baby’s breath.

The couple also used the day to pay tribute to their beloved lab Huck, who was in attendance and inspired the event’s signature cocktail, the Huckleberry, a raspberry Moscow mule.

All the details merged to make the long-awaited celebration with family and friends even more meaningful than the couple could have imagined.

“You caught yourself at certain moments being like, ‘Oh my God, we’re actually here. It’s just so beautiful,’” says Michael. “It was magical,” Kat adds. 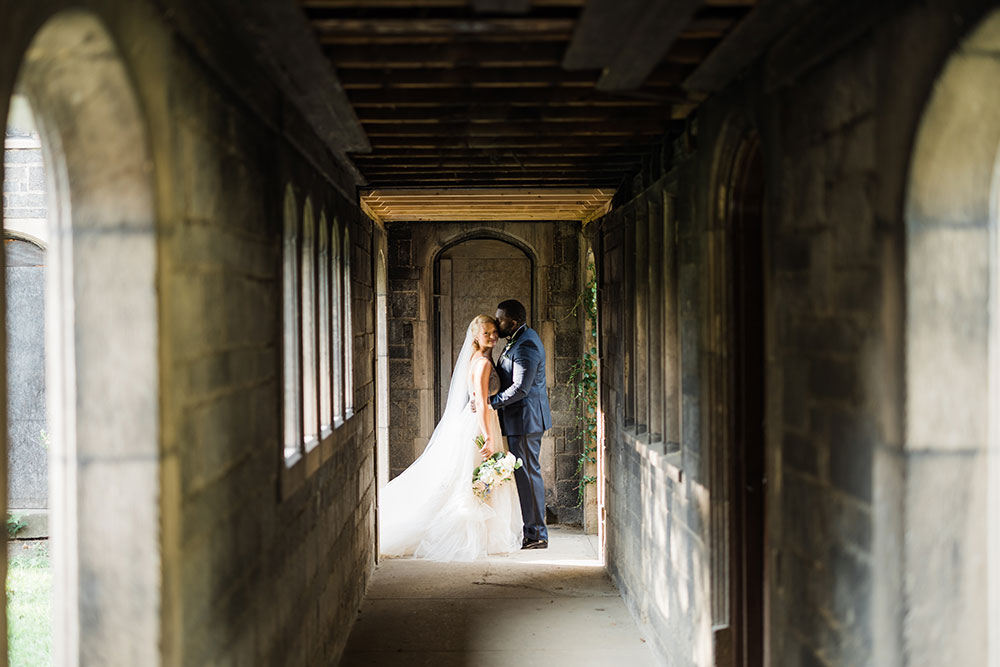 Happily Ever After
These days, the pair are back to their busy lives — Kat co-owns All-Star Athletics and Gymnastics in Robinson and Michael is an IT manager for Federated Hermes — but only after honeymooning at the exclusive Huckleberry’s Haven, the name they’ve bestowed upon the backyard of their Carnegie home in honor of their favorite four-legged family member. 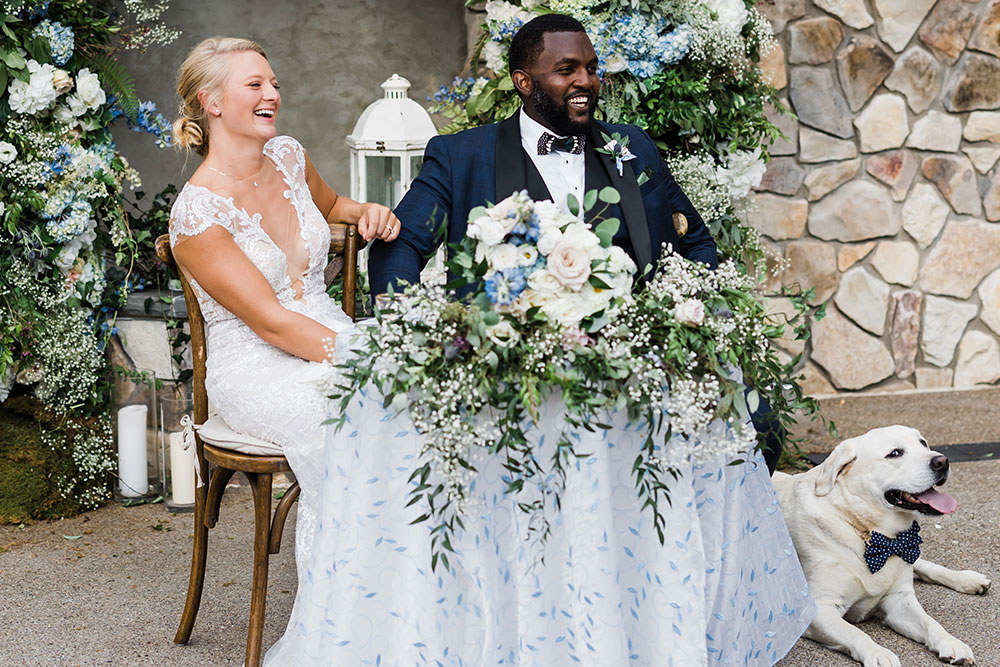 Mark Jackson Burt County Plaindealer This is not your grandfather’s Herman gym. Built in 1960 and for a decade home…