For the second time this year, Atlanta Housing (AH) officials have selected a development team to revamp the long-vacant Boisfeuillet Jones Atlanta Civic Center, following the unexpected withdrawal of Tishman Speyer, the New York-based firm tapped for the job in May .

AH’s board of commissioners on Wednesday picked the joint venture of Republic Propertiesthe Michaels Organization, and Sophy Capital—two national developers and a local minority-owned investor—to spearhead the iconic Old Fourth Ward site’s revival, which could breathe $1 billion of new life into about 15 acres of the roughly 20-acre property that’s done little more than sprout weeds since the city of Atlanta closed the Civic Center in 2014.

The winning proposal will add 1,311 new residences to Old Fourth Ward, including 305 government-subsidized rentals, 525 units priced as affordable for households earning up to 80% of the median income area (AMI)—in metro Atlanta, that’s $77,120 for a four-person household—and 786 market-rate units, all wrapped in restaurants, retail, office space, and a hotel.

Tishman Speyer—which AH initially picked as the master developer with construction company HJ Russell & Co. as its local partner—withdrew from the project less than a week after winning the bid. Tishman Speyer never publicly explained the decision.

That wasn’t the first time redevelopment plans for the Civic Center fell apart. Texas-based developer Weingarten Realty (now Kimco Realty) contracted with AH in 2015 to reimagine the site to the tune of $300 million, but pulled out of the deal in 2016.

Built in the late 1960s, the Civic Center used to be one of Atlanta’s premier entertainment and event venues, hosting conventions, concerts, lectures, and stage plays, before becoming the set of “Family Feud” in 2011.

AH took control of the site in 2017, buying it from the city of Atlanta for $31 million, but the housing authority has not done anything with the property since then.

The Civic Center’s famous 4,600-seat theater will be preserved during the redevelopment, AH officials have said, although the AH board did not include the performance hall’s overhaul in the agreement reached Wednesday. The joint venture could play a role in that if approved in the future.

The latest proposal could also incorporate ideas from University of Maryland graduate students, who in May won a US Department of Housing and Urban Development competition asking urbanism graduate students nationally to pitch their own ideas for the Civic Center’s redevelopment.

It’s not yet clear how the Maryland team’s housing-focused proposal—a mixed-use development called “Rise of Pines” with 1,400 residences—could blend with the joint venture’s. 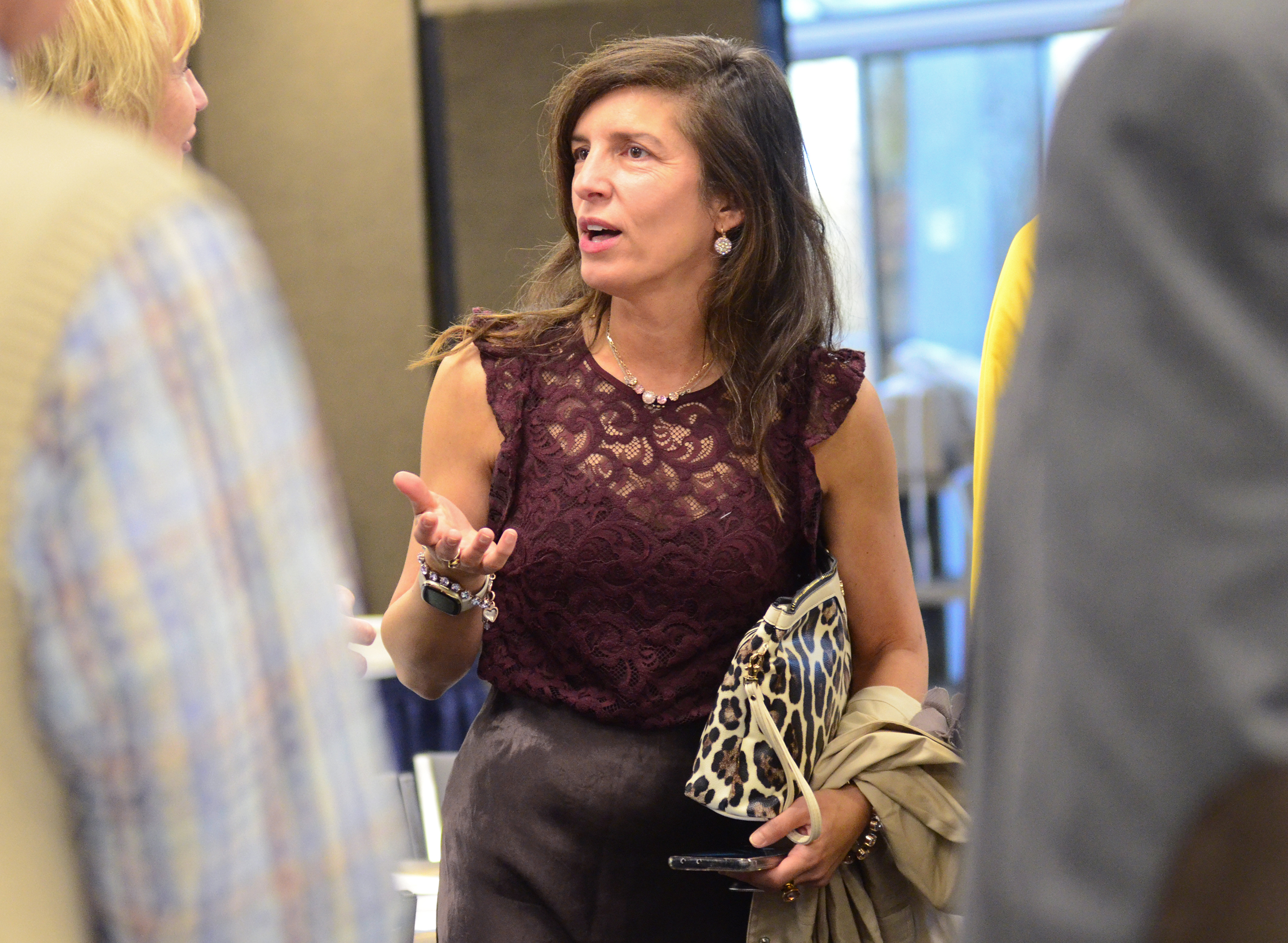 Days after the municipal election in April 2015, a newly elected mayor prepared for the job. Carrie Tergin received call…

Snow-play items are offered for rent and sale at the new Gear Garage CDA at 1325 E. Sherman Ave. The… 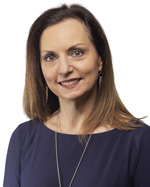 Under new vice president, special events staff grows to meet demand The Center for the Performing Arts in Carmel has…